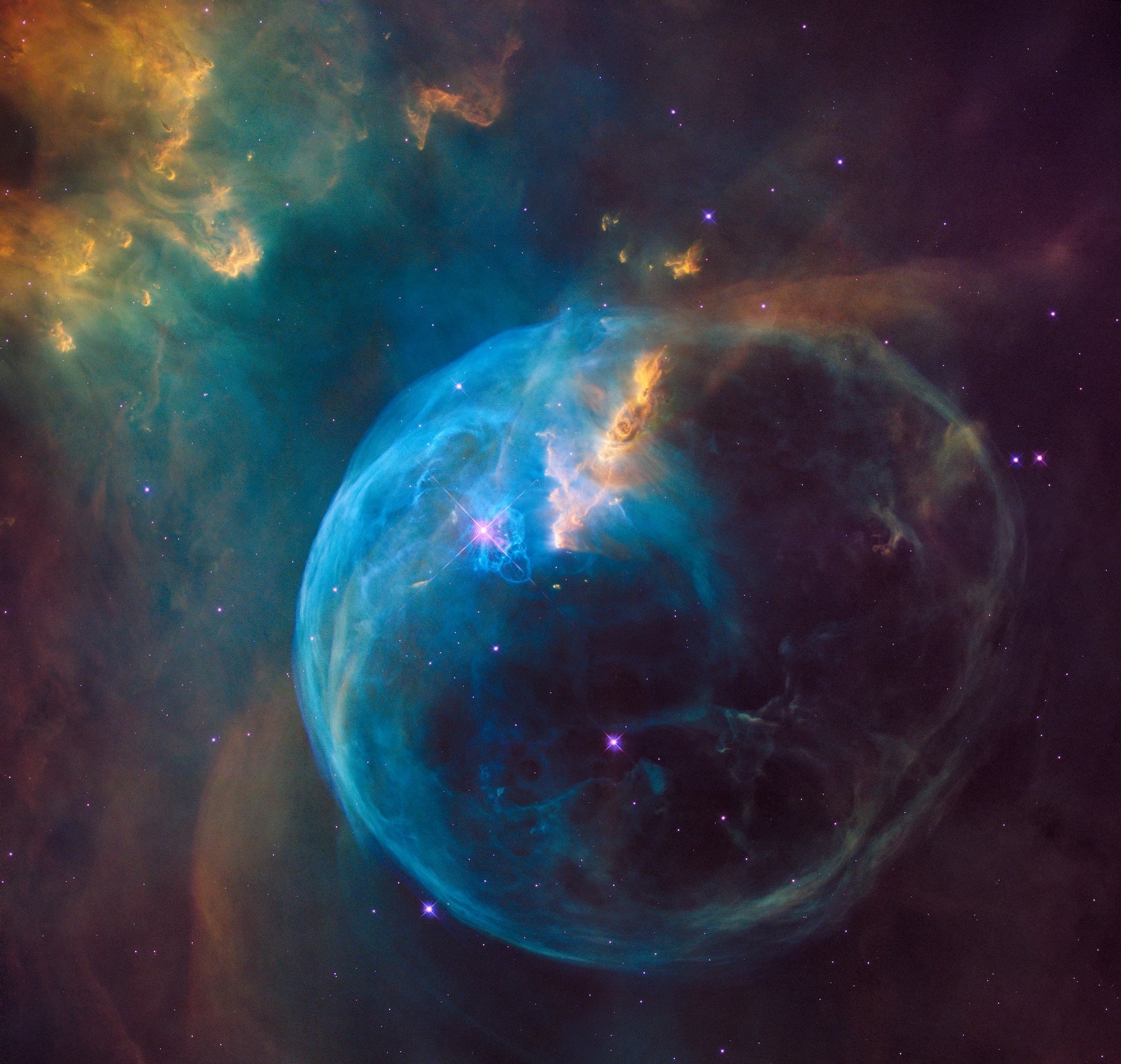 We love WordPress and that is no secret to any of our clients, partners, or staff. It’s been around since 2003 and has helped shape the way we think about and deliver content on the web. We are fortunate enough to be a part of the global community of developers that use and contribute to an open-source platform that serves over 25% of all web content to your devices’ screens.

Right now we’re installing and building websites with version 4.9.9, which was released on December 12, 2018. A few days before that WordPress version 5.0 released. So why not the latest version?

Great question! I’m so glad you asked! Cozy up in your ergonomic chair, and I’ll tell you.

A Word About Updates

Updates are a tricky thing. They’re both necessary and dangerous, kind of like sewing machines.

If you’re reading this as a user who gets into the WordPress Dashboard at any frequency you’ve probably noticed the encouraging message prompting you to “Please update now”. These prompts appear every time a core WordPress update is released. They’re super helpful in reminding us to keep WordPress as up to date as possible to ensure the latest features and security enhancements are available to you and your site. But, I am encouraging you to ignore those prompts for now.

We are striving for stability and zero downtime … to be absolutely certain you’re in the best position to succeed.

We’ve been rolling with WordPress 4.x versions since September 2014 when version 4.0 was released and it was the biggest major (more on “major” in a minute) update in years. It introduced a redesigned and easier to use Media Library, support for embeds, enhancements to the content editor, and an overall cleaner user interface where it didn’t feel sooooo 2009.  From there the folks at Automattic (WordPress’s parent company) kept building on 4.0 with image resizing, editing improvements, updated JavaScript library support, updated PHP support, lots of bug fixes, more and better widgets, and many other very thoughtful things as they released 4.1, 4.2, and so on.

Versions of software, are released with versions with decimal points, which tell us what their purpose is.
As an example, read it like this:

We keep a close eye on the releases and test them on our own stuff before we put them into a client’s site. As in, we want to install patches/fixes right away, test but prioritize minors/features, and evaluate major/breaking releases.

I know, right? Well, the long answer is that we’re sticking with version 4.x.x (I’m using an x’s here to infer any “minor” or “patch” versions that are released) version for now because version 5.0 is a major update. Major how? WordPress version 5.0 totally blows up the standard content editor that has existed in WordPress since WordPress hatched. The new content editor is known as Gutenberg, and it’s amazing, but it breaks themes that aren’t ready for it. I’ll let you read more about that yourself in WordPress’s own words about WordPress 5.0 “Bebo”. Warning: the new features are really cool, and you’re going to want to use them, but read on, please.

The shortest answer: We’ve got some work to do first because we don’t want to break your site.

We’re big fans of coming in the game a little later. For us, there’s a lot at stake when it comes to building and providing support for websites where WordPress is the backbone, if not the whole animal. You know how when a new model of car releases and it seems that they issue more recalls for that first-year model than for the same model in subsequent years? I’m someone who watches those new model releases and looks for the trend of recalls to drop (this is really good information when you’re buying a pre-owned car) before I would consider putting my family in that vehicle.

With WordPress, we’re watching the bugs, and waiting on the next year-model to hit the market before putting your proverbial website family in it. We are striving for stability and zero downtime, so we move a bit slower in adopting new versions to be absolutely certain you’re in the best position to succeed.

Another reason for late adoption is to make sure a stable release doesn’t break something that has nothing to do with the WordPress update itself. Those kinds of things are usually plugins. Quite often, plugin authors have delays in releasing their complementary updates for major or minor WordPress versions. So, as developers and good stewards of your website property, we have to wait on the stars to align, in a sense.

If Giant Hat built your website using WordPress, we’re currently waiting, in the spirit of late adoption, on version 5.1.1 to be released before moving any production website to the new version. In the meantime, we are testing version 5.0.x on our standard development stuff as well as a custom theme we created to ensure compatibility. Once that tests out, we’ll begin updating each site one at a time. If Giant Hat hosts your website built with WordPress, we’re in the process of ensuring our cloud servers have PHP 7.3 installed and are working properly, and don’t impact other sites that might share space on a server.

If Giant Hat didn’t build your site, check with your theme developers and web hosts and ensure the theme is compatible with both WordPress 5.0 and PHP 7.3. They should know what that means if you don’t. And if they don’t, give me a call.

There’s really no rush. If you didn’t even know there was a WordPress 5.0 until you read this post, don’t worry, The Observer Effect doesn’t apply here. You’re in good hands. Our guidelines are simple:

4.9.9 just dropped, WordPress will continue to support v4 for at least two to three years (in fact they still technically support 3.7.28 with the latest patch released on December 12, 2018).

If you have questions or concerns about this major release of WordPress, you have my permission to reach out and ask me about them.

Photo by NASA on Unsplash